Pedro Armestre (Save the Children) 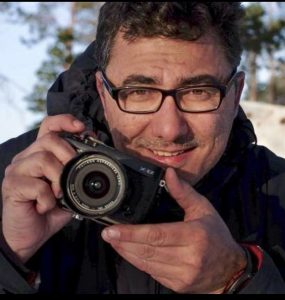