14jun20:00Discussion meetingThe right to refuge for climate change: where is the policy?20:00 Central Tent

The right to shelter from climate change: where is the policy? Are global responses possible? 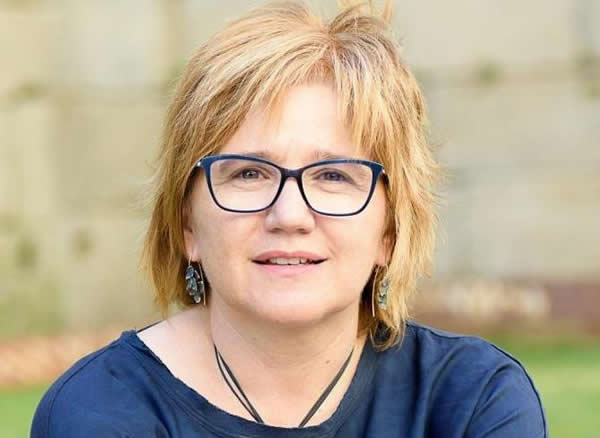 Montse Prado has a diploma in EXB and a degree in Geography and History from the University of Santiago de Compostela and works for the Galician Health Service.
He has links with the associative movement, participating in the foundation and boards of directors of various cultural and neighborhood associations.

Councillor in Cambados from 1991 to 2005. Delegate in the province of Pontevedra of the Ministry of Innovation and Industry from 2005 to 2009. Member of the Board of Directors of the CRTVG (Galician Radio-Television Company) from 2009 to 2012. Member of the 9th Legislature, 2012-2016, spokeswoman for Health, Employment and Youth. 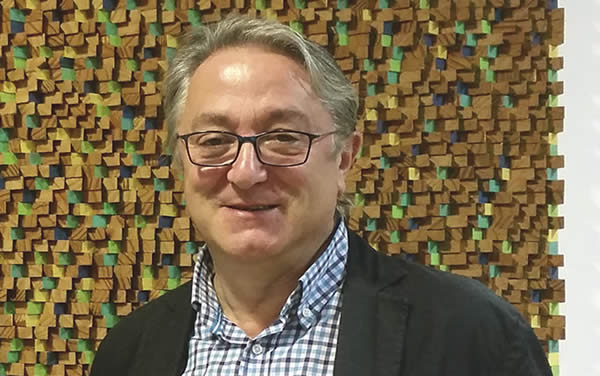 Ricardo García Mira is a Professor of Social and Environmental Psychology at the University of A Coruña (UDC), accredited at national level as a University Professor. He directed the Human-Environment Research Group of the SVP from 1995 to 2016. In 2016 he was appointed Visiting Professor at the Institute for Policy Research at the University of Bath, in the United Kingdom, for the period 2016-2018, and is also President of the scientific society International Association for People- Environment Studies (2014-2018).

He is currently a member of the Congress of Deputies for the province of A Coruña (11th and 12th Legislatures), where he is the spokesman of the Socialist Parliamentary Group in the Commission for the Study of Climate Change. 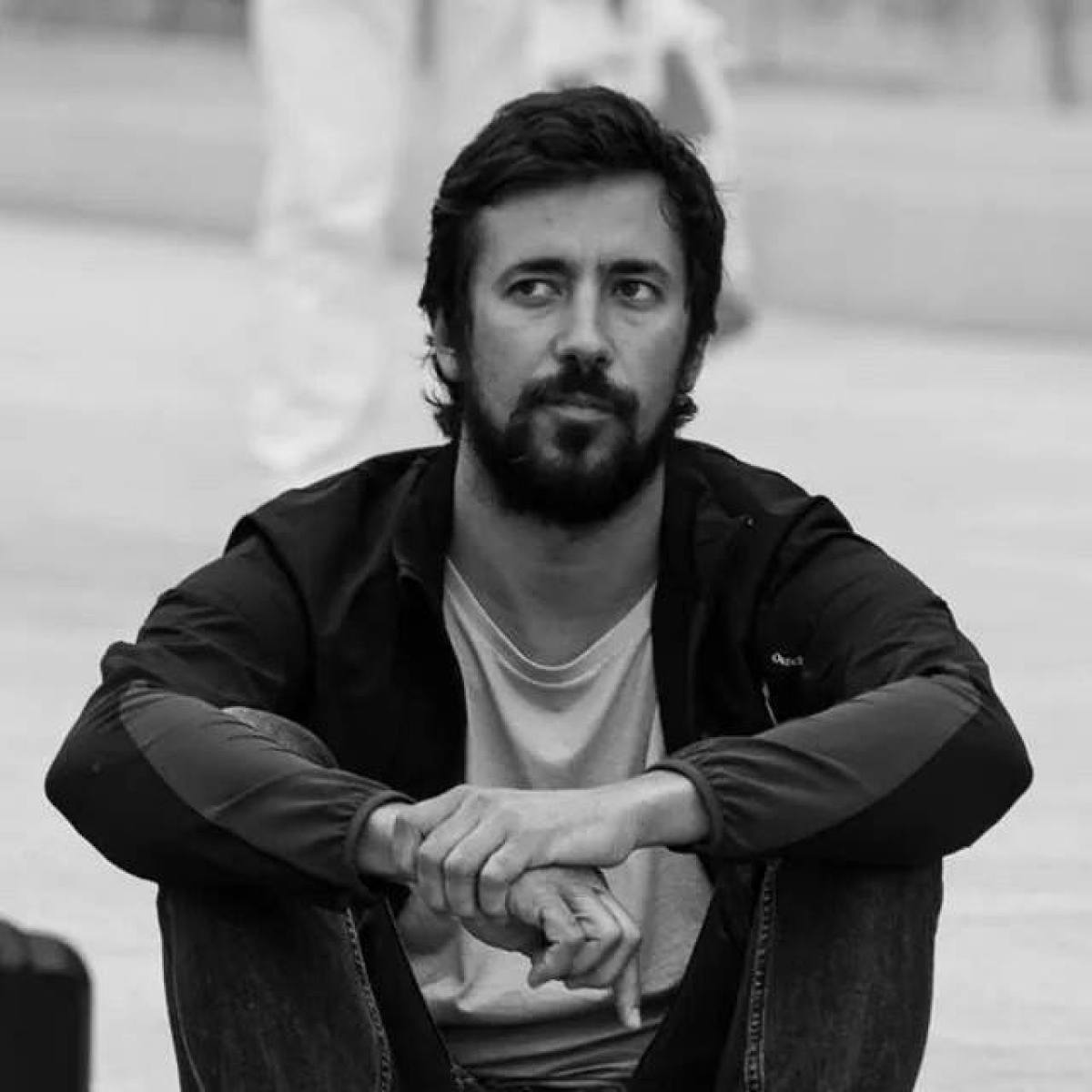 Her education is completed with a wide list of courses, tutorials, and seminary. She travelled to refugee camps in Greece, where she worked as volunteer focusing her work in women and their double or even tripe discrimination.