Environmental Migrants: The Last Illusion. A multi-chapter story featuring one of the main, and commonly ignored, consequences of climate change on human populations: Environmental migration from rural to urban areas. In 2008,

A multi-chapter story featuring one of the main, and commonly ignored, consequences of climate change on human populations: Environmental migration from rural to urban areas.

In 2008, for the first time in history, there is more population density in cities than in rural areas. In 2050, the planet is expected to face a traumatic balance of between 250 million and 1 trillion environmental migrations, the future humanitarian emergency of the planet in the coming decades. Environmental migrants will not pursue new wealthy nations but will seek new economic resources in urban areas of their own nations, which will be overwhelmed and overwhelmed by increasing levels of poverty.

This project focuses on the situation in Mongolia, Bangladesh, Kenya and Haiti. 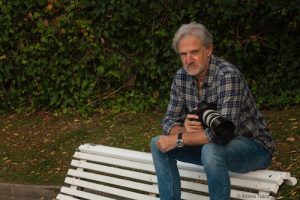 Abad is the promoter of web page “Photographers against war.

He has created and directed “Revela, International Forum of photography and society” touring in the main cities of Galicia. He was also awarded with the “friends of the Unesco” prize to his career in information and image as a social commitment 2007-2008.

He was the winner the first edition of Luis Ksado photography creation contest. 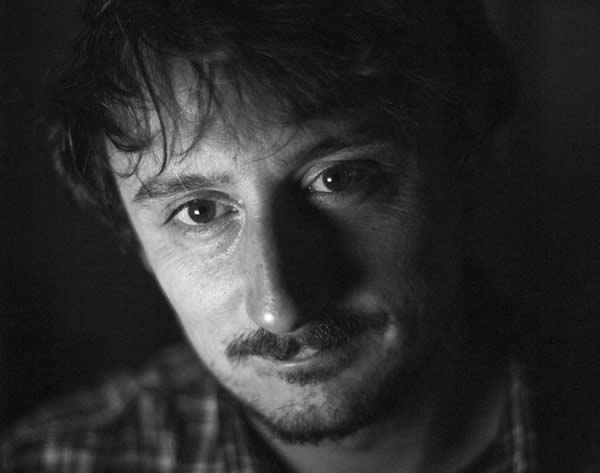 Alessandro Grassani is a documentary photographer who uses photography and video as main form of expression. From 2004 to 2006 he works in Israel and the Palestinian Territories: he is there during the funeral of Yasser Arafat, before and during the clearing outof the Israeli settlements in Gaza Strip and again after the Hamas’s election victory and the military operation in Gaza Strip from the Israelis called “Summer Rain”. He works intensively in Iran where he goes for the first time at the end of 2003, in order to document the effects of the Bam’s earthquake: he returns dozens of times to inquires the situation of the Hebrew Iranian Jews and works on a long term project about Iranian ethnic minorities.

He has worked on personal projects and assignments in more than 50 countries around the and he works among others with The New York Times, L’Espresso, El Pais Semanal, Uniited Nations, International Organization for Migration, Doctors of the World and his work has been featured in magazine such as Time magazine, National Geographic, Sunday Times, M le magazine du Monde, Newsweek among others.

Today, his personal projects focus mainly on long terms documentary projects in which he explores the consequences of migration and their aftermath on society.

He is a Sony Global Imaging Ambassador, a TEDx Brlin speaker and teacher at the John Kaverdash Academy of Milano and continuously engaged with other educational activities such as lectures and workshops.