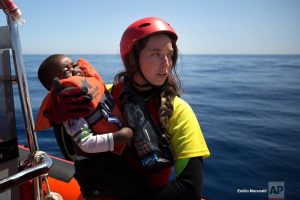 I’m from Asturias, I’m 31 years old. I have worked as a lifeguard for 12 years, especially in Asturias and the last 4 in Barcelona. I have training in various rescue courses (rivers, lakes, underwater, maritime …).

I arrived in Lesbos in December 2015 as a volunteer for 15 days with Open Arms and that became the last two years of my life. In Lesbos I spent 9 months, above all, as a patron of fast boats and also as coordinator of the operation on the island.

In the Mediterranean I have been in 15 missions in Astral, Golfo Azzurro and Open Arms, also the majority as patroness and the last four as head of mission aboard the Open Arms. 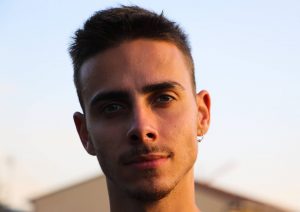 I am a tangerine, political scientist and audiovisual producer. Communication Manager of Walking Borders. Author of the documentary “Tarajal: transforming pain into justice”. Member of Mora Youth and the Moroccan student movement. 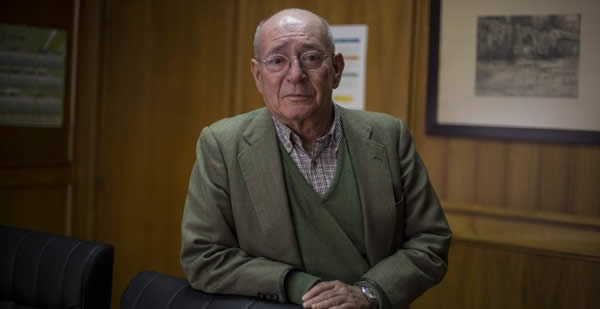 Ramiro García de Dios has been for 30 years head of the Court of Instruction number 6 in Madrid and one of the first judges of control of the Aluche Foreigners’ Detention Centre, where he has served for eight years. 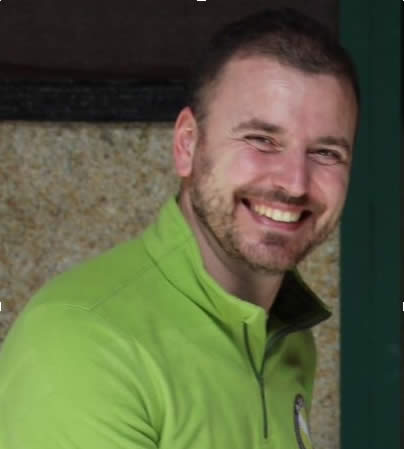 Federico Pichel Ferreiro.  Studied Economic Sciences and Business Studies in the University of A Coruña, but has spent the last 14 years as a fire-fighter.  He combines this with volunteer work for an NGO, A.I.R.E. of which he is the current President.

His formation and experience lies in dealing with water and sanitary based emergencies.  He is a qualified and experienced diver who is a professional specialized in rescue, life-saving and first-aid.  A qualified sailor with Master’s papers he has medical emergency training, especially in the marine and underwater environment.

Although he has always been supportive of solidarity values and has collaborated with numerous organizations, he was so impacted by those photographs of little Aylan that he has become closely involved with the dramatic refugee situation. 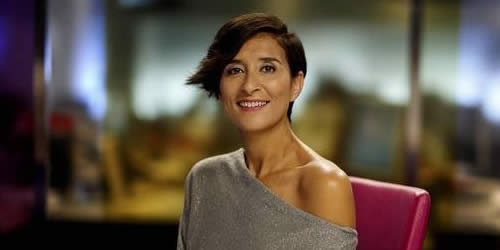 Fernanda Tabarés (1968) has been a journalist since she was born.

At the age of eighteen, while studying Information Sciences at the Complutense University of Madrid, he already started working as an intern at the newspaper La Región.
At the age of twenty-two, he began to work in the group ‘La Voz de Galicia’, and is still there twenty-eight years later.

She has a very long and varied professional career, which has led her to be head of delegation, head of culture, editor-in-chief and columnist of Diario 16, director of V Televisión, director of the current affairs and analysis programme Vía V, professor of business communication at Erlac… and currently and since last year director of Voz Audiovisual. 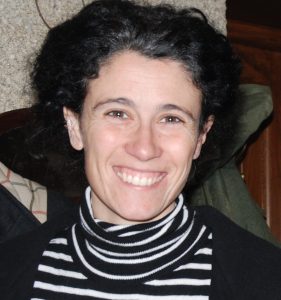 works with the Galician Support Network for refugees. painter and dedicated to audiovisuals. The Redrefugiadas brings together over 70 NGOs and groups, with a common interest, to fight for the Refugees and demanding that the Spanish government to stop infringing The Human Rights and the International Legislation.