On the shore of a vanishing island. Ghoramara island is located on a delta region in West Bengal. Due to the dramatic increase in sea level, resulting from the e ects

On the shore of a vanishing island.

Ghoramara island is located on a delta region in West Bengal. Due to the dramatic increase in sea level, resulting from the e ects climate change. Since the 1960’s, the shores of this island are being perpetually washed away. And since the 1980’s, more than 50% of the territory has vanished due to erosion by the sea. As a result, two-thirds of the population have moved away from the island. Many of the people still living on the island are farmers and fishermen who depend on the island’s resources for their livelihoods.

According to a civil servant I met, in 20-25 years the Indian government could abolish the island and has already formulated a plan to evacuate villagers to another island named Sagar. However, this evacuation plan does not ensure any nancional support or compensation for those having to relocate their lives. I could see the traces of a heritage vanishing by the rising tides. Exposed roots of plants destroyed by the erosion serve to illustrate the absence of foundation in the lives of these people. e sea is swallowing up their past while their future remains unknown.

Nomadic life has been central to traditional Mongolian culture throughout history. Even with changes brought about by urbanisation in recent years, 35% of Mongolians are living a nomadic life and thus still depend on their vast, open land for survival. This is increasingly difficult because their traditional way of life is now being threatened due to serious changes in the land. According to a survey made by the Mongolian government, around 850 lakes and 2000 rivers and streams have dried out. This loss of water is contributing to the desertification of Mongolia, as 25% of its land has turned into desert in the past 30 years. Potentially 75 % of Mongolian territory is at risk of desertification.

These environmental changes directly threaten the Mongolian nomadic way of life, which has been passed down from generation to generation for thousands of years. This project attempts at recreating the museum diorama with actual people and their livestock in a real place where desertified in Mongolia. It is based on an imagination that these people try to go into museum diorama for survival in the future. This is accomplished with the printed images on a billboard placed in conjunction with the actual landscape horizon. By doing this, I hope to accomplish a sense that the lives of these nomadic people occur between this reality and a virtual space of a museum. Mongolian traditional nomadic lifestyle might be only existed in museum in the future. 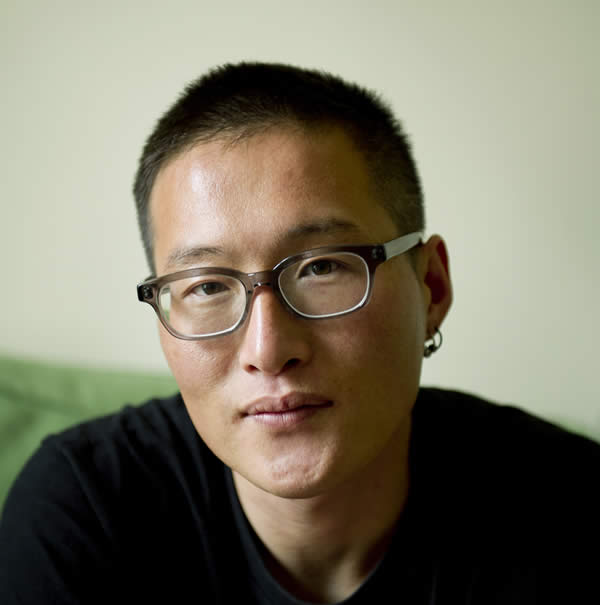 Daesung Lee is a photographer who lives in Paris, France. Through two projects, he has developed conceptual approaches to subject in documentary, using photography as a means of communicating his own perspective to the world.

His works have been exhibited in numerous international festivals including Getxo Photo 2016 in Spain. And his work also world widely published in the media  Le Monde, The New Yorker, Geo Magazine Germany and others. He was one of the winners of the “Sony World Photography Awards” in 2013 and 2015. He also won the Lens Culture visual storytelling awards 2014 and Portrait Award in 2015 and Prix Voies-Off in Arles 2016. 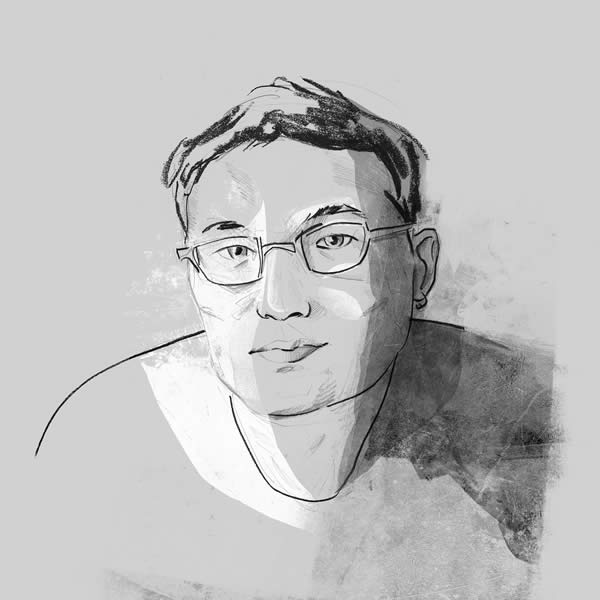